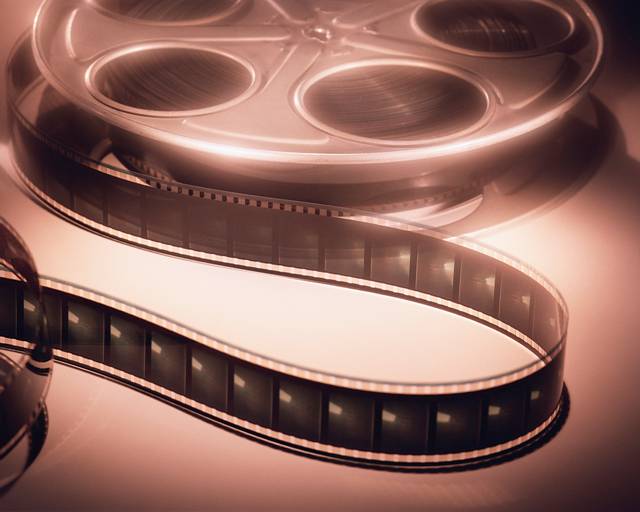 Most writers daydream about two things: the day their book appears on a best seller list and the day it gets made into a movie. I’m quite certain I’m not alone in admitting that I mentally cast all the characters in my novel a long time ago. And, if I’m being completely honest, I’ve also thought about costuming, set design, camera angles, and the award-winning score.

I’m not a fool. I know it’s extremely rare to have your book made into a movie…but it’s fun to dream. Although, there’s one rather enormous detail that I choose to blissfully ignore: the fact that authors aren’t usually involved or consulted when their work gets made into a movie.

Granted, this isn’t always the case – Stephanie Meyer is on the set of every movie in the Twilight Saga, but that’s the exception not the rule. Consequently, authors are sometimes less than thrilled with the end result because any number of things can go wrong: the wrong actors are cast, key scenes are cut, or the author’s original intentions are lost in translation, like these 7 worst film adaptations. One of the most famous examples of an author hating a film adaptation is Stephen King of The Shining.

Unfortunately, it seems like there are more disappointments than successes when it comes to adapting written work for the big screen. But, while I can think of many more book-to-movie adaptations that I didn’t like, there have been a few that I really loved.

For example, I thought Eat, Pray, Love with Julia Roberts was a great representation of Elizabeth Gilbert’s soul-searching journey through Italy, India, Indonesia. I felt Water for Elephants by Sarah Gruen was exquisitely translated to the big screen. And, of course, there’s my long-time favorite: Nicholas Sparks’ The Notebook which I’ve watched at least a dozen times.

I’ve also heard that the movie version of To Kill a Mockingbird (my favorite classic) was excellent, but I haven’t seen it yet, so I can’t comment.

I’ve racked my brain trying to think of other movies that I loved,  but those three are all I can come up with. So I ask you…which film adaptations do you love? 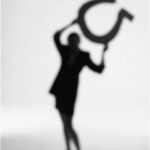 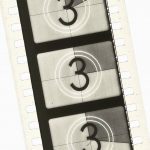