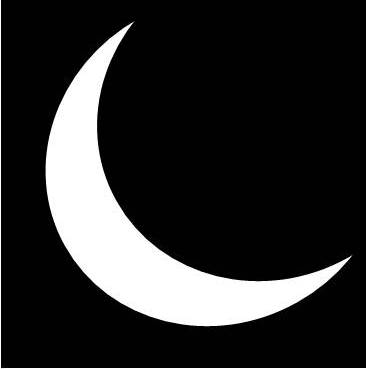 “Every artist was first an amateur.”
– Ralph Waldo Emerson

So often we look at successful people and it seems like they catapulted to the height of their careers overnight or achieved it with little effort. But, most will tell you that success takes a long time and is often a path paved with rejection, criticism and failure.

Believe it or not, even the world’s most successful people started out just like the rest of us:

Michael Jordan was cut from his high school basketball team.

Walt Disney was fired from his job at a newspaper because, “he lacked imagination and had no good ideas”. After that he started several different businesses that ended in bankruptcy.

Jerry Seinfeld froze the first time he performed and was booed off the stage.

Marilyn Monroe was told by modeling agents that she should consider being a secretary instead.

Thomas Edison’s teachers told him he was “too stupid to learn anything.” He was fired from his first two jobs for not being productive enough and made 1,000 unsuccessful attempts at inventing the light bulb.

Theodor Seuss Giesel (a.k.a. Dr. Seuss) had his first book, To Think That I Saw It on Mulberry Street, rejected by 27 different publishers.

Elvis Presley was fired from the Grand Ole Opry after just one performance and was told, “You ain’t goin’ nowhere, son. You ought to go back to drivin’ a truck.”

Steven Spielberg was rejected three times by the University of Southern California School of Theater, Film and Television.

Stephen King threw his first book, Carrie, in the trash after receiving 30 rejections. Luckily, his wife fished it out and encouraged him to resubmit.

Next time you encounter rejection, criticism or failure, remember all of the successful people who went before you and be confident that you too are on your way.

For more success stories, check out: 50 Famously Successful People Who Failed at First.