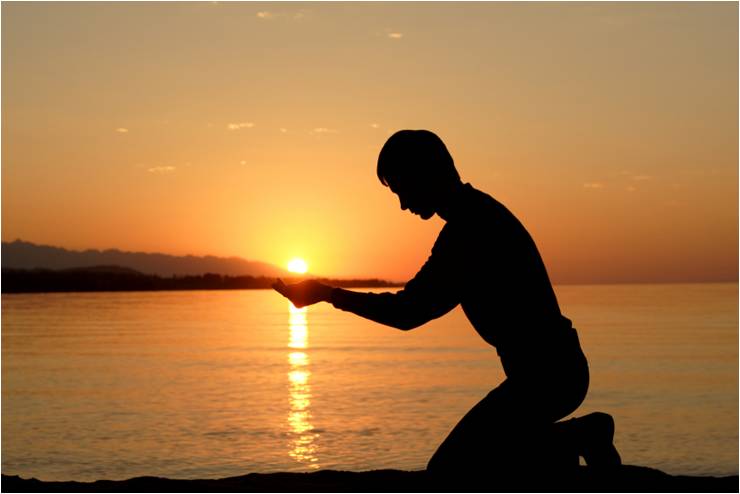 Growing up, my mom tried to convince me to become a marine biologist. “Just imagine it,” she’d say, “you could live by the ocean and work with dolphins.”

Believe me, I was intrigued. I’ve always been drawn to the ocean and I thought marine life was pretty cool. There was only one problem: I didn’t like science. At all.

My dad once said I’d make a great lawyer. I don’t know if he really meant it or if I’d just worn him down in yet another debate about why he should take me to the mall rather than spending the afternoon together in the park, but it made me wonder if I should consider a career based on my keen knack for arm-twisting.

When people make these kinds of suggestions, it’s hard not to question if they have better insight into who we are than we do. It’s enlightening to hear how others view us and what they perceive as our strengths. But if we’re not careful, those insights can lead us down the wrong path and we can end up becoming who the world wants us to be rather than who we really are.

In retrospect, I know I would’ve been a terrible marine biologist because marine biology doesn’t light my fire the way other things do, like writing. (Not to mention, my husband has imparted upon me an extreme fear of sharks.) And I would’ve been miserable as a lawyer because, as it turns out, I don’t like to argue.

Fortunately, this doesn’t mean my love of the ocean or persuasive skills have to go to waste, I just have to find a way to use them that is true to me…like writing on the beach and then convincing someone to buy my books 🙂

Who does the world want you to be?

be true to yourself, using your strengths, who the world wants us to be

Erika
Erika Liodice is an indie author and founder of Dreamspire Press, where she is dedicated to teaching curious minds about unknown worlds through story. Her current project, a collection of travel essays, will appear in National Geographic's adventure-packed travel guide 1000 Perfect Weekends. Erika is also the author of Empty Arms: A Novel and the children’s chapter book series High Flyers. She is a contributor to the Writer’s Digest Essay Collection Author In Progress. Follow Erika's work and adventures at erikaliodice.com.
Recent Posts
Showing 8 comments 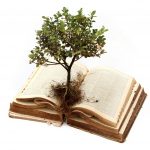 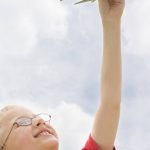